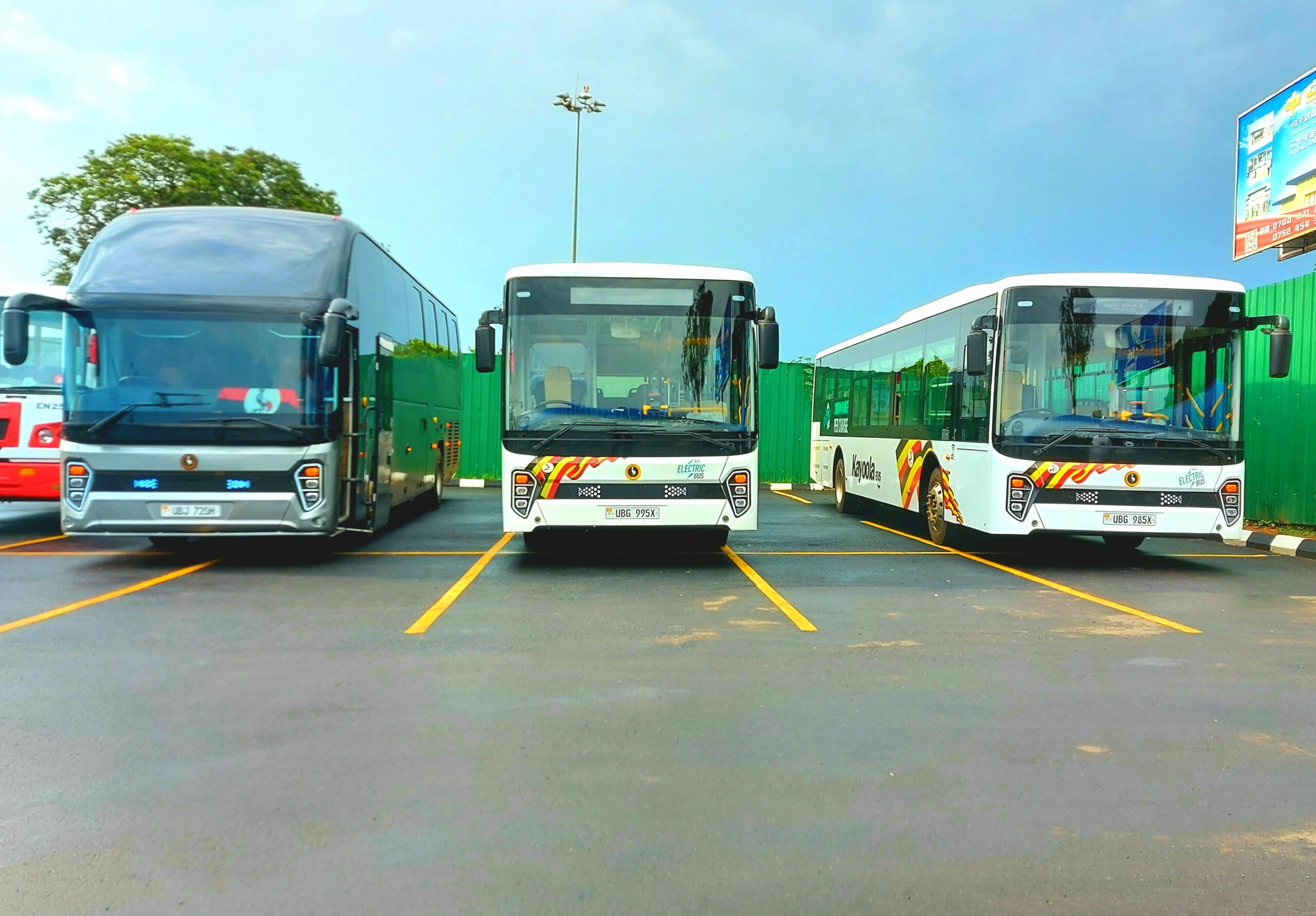 If KIIRA Motors is just assembling cars, so is Toyota or Ford Motors.

Ever since Makerere University College of Engineering, Art and Design students under professor Tickodri built Uganda’s first electric car, the Kiira EV in 2009, many unpatriotic citizens have taken to social media to undermine the project, downplay the innovation input by these young engineers and out-rightly dismissing the initiative as a hoax.

Well, these oikophobes underestimated Professor Tickodri-Togboa’s vision of the project which is to be at the forefront of research and development in green transport technologies and have cheap and environmentally friendly transportation in Africa.

Ten years later, Uganda’s automobile industry has a fully operational company called Kiira Motors with cars and buses on the road undergoing mechanical stress tests in preparation for mass production. However, the same economic saboteurs, having realised that government is serious in developing a competitive motor industry, they have come back peddling a new narrative that Kiira Motors is not doing any innovations but assembling imported car parts.

I have this to tell those promoting such narratives aimed at demeaning the work our engineers are doing; that the first gasoline powered single cylinder four stroke engine was invented by Carl Benz in 1885. He went on to apply for a patent on January 29, 1886 for his “vehicle powered by a gas engine.” He was given patent number 37435 which has since been regarded as the birth certificate of the automobile. The company still exists today producing some of the most expensive cars in the world.

With this background, should we then assume that any other car company like Toyota, Tata, ford or Hyundai that came after Benz’s extraordinary work is simply assembling vehicles?. Or they are using technology to make significant changes by realigning Carl Benz’s wheel? Don’t forget that some like Toyota are doing it better than him. Why then should Kiira Motors be required reinvent the wheel?

Like other companies world over, Kiira Motors is realigning the motor vehicle with new technologies, it is building the car of the future by transforming it from combustion to an electric vehicle that has low running costs due to less moving parts for maintaining but also very environmentally friendly.

Despite the disruptive covid19 pandemic, the plant which is situated in Jinja is set to be operationalized by December 31, 2021. Construction work is at 85% having commenced on 11th February 2019.

With the motor vehicle market growing steadily and regional sales projected to reach over 630,000 annually within East Africa alone and 10 million vehicles annually for Africa in general by 2030, one would expect Ugandans to be preparing to cash-in instead of undermining the project.

Kiira Motors designs and integrates all the systems on the vehicles they build and source other components from out majorly on international market because the domestic technical capacity is non-existent. This glaring inadequacy is not bad news per say, on the contrary, it’s an exciting opportunity for our untouched core automotive industry that should be producing car parts needed by Kiira Motors. Besides, there is a huge untapped wide range of business segments both upstream and downstream that Ugandans should be eyeing keenly.

In partnership with Tondeka Metro Ltd and RentCo Africa, Kiira will produce 1,030 buses that are expected to be deployed in Uganda’s urban centres. This is meant to modernise public transport by reducing the traffic chaos especially in Kampala and introduce automated bus fare system. Note that 50 of the initial buses to be deployed will be purely electric while the rest will run on diesel combustion engine. Kiira has thus far sold a 42 seater Kayoola electric bus to government that transports staff of civil aviation authority. The bus has adapted well and will act as a technological benchmark for the next batch of electric buses.

Since building an Indigenous Motor Vehicle Industry is consistent with Uganda’s Vision 2040 as outlined in the National Development Plan III, cognizant that the auto industry can be the main driver of macroeconomic growth, stability, innovation and job creation, its only logical that Ugandans seize the opportunity to occupy the critical leverage points along the value chain created by Kiira Motors. And if it’s true that the company only assembles vehicles, that also should not be a problem, let us make the parts they import and supply them. We shall still be sure to smile all the way to the bank. 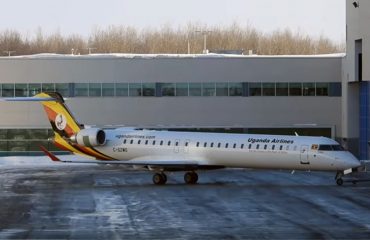 OPINION: Doing business in Uganda is much easier now