The UPDF fraternity and the Kutesa family,

Condolences from Ugandans and myself on the death of Lt. Gen. Pecos Kutesa. I remember four things about Pecos:

May His Soul Rest in Eternal Peace. 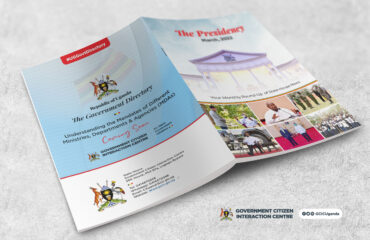 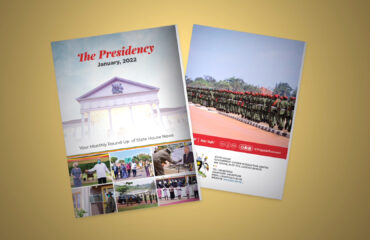