Statement from the Director

Government Citizen Interaction Centre (GCIC) was established by the Government of Uganda in 2016 to serve as the primary contact centre of citizens in Government.

This followed His Excellency the President’s directive to the Ministries of Presidency and Information Communications Technology,to set up a Government Call Centre and other technology propelled platforms that could enhance citizens’engagement with Government.

Torealise this strategic objective, the Government Citizen Interaction Centre (GCIC) was established, initially under the Ministry of ICT and National Guidance, and currently under State House.  Thecentre facilitates the management of citizens’ feedback, queries, serves as one stop centre for Government news and allows discussion of topical issues through a variety of media such as telephone, e-mail, social media, websites, Government web portal and online live chat.

These platforms have enabled citizens to participate in monitoring of service delivery and to provide feedback and suggestions to Government for improvement. The enhanced timely interaction with citizens forms a basis for creating pro citizen programmes required to serve them better.

The centre continues to work hard to bring leaders closer to the citizens through organizing several online Open Government Sessions and by aligning with the Government Communicators to ensure the mandates and services offered by different Ministries, Departments and Agencies are exhaustively communicated to the citizens.

The centre works closely Government Agencies to promote our country as the world’s best tourism destination and to ensure that Uganda’s image online and in the international media is in the country’s best interest.

GCIC has ensured timely and cost-effective engagement between Government of Uganda and the citizenryand this has been a critical factor in Government budgeting and planning, improving service delivery, ideas generation, fighting corruption and enhanced open governance.

I urge all Ugandans to support our work and to use our platforms to engage with the Government. As per article 17 of our constitution, it is every citizen’s duty to engage in nation building by fighting bad vices such as corruption, and ensuring proper service delivery. For a Government to serve better, it must listen to the voice of its citizens. 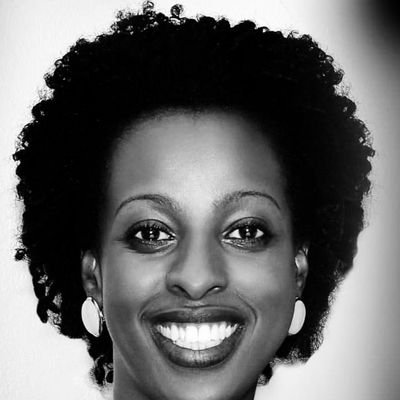