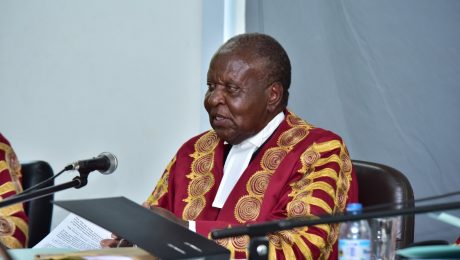 Government authority and legitimacy rest on a network of beliefs about human nature, society and the purpose of government. History shows Speculation on these matters eventually led to a new branch of study- political philosophy/theory. This new branch was majorly cultivated by the ancient Greek philosophers of classical antiquity. Like all philosophy, political philosophy is

UCC is carrying out its mandate — Gov’t tells media

The government has advised media owners affected by the directive to suspend their staff to seek legal redress arguing that Uganda Communications Commission (UCC) is simply carrying out its mandate. The State Minister for Housing, Chris Baryomunsi made the statement today during the plenary sitting while responding to the directive by UCC that ordered suspension